INFOGRAPHIC: 21 Social Media Stats You Need to be Aware Of 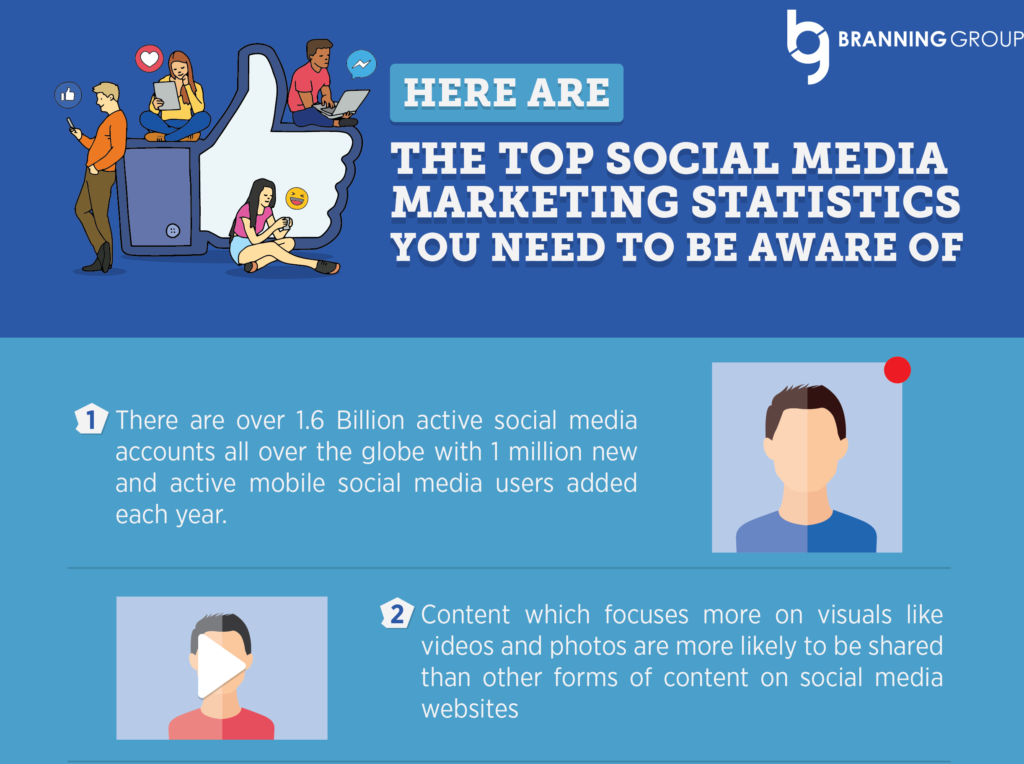 It’s 2017 and social media has come into its own an important stage for digital communication. With such a large impact on any product or emerging idea, this new frontier calls for a change in everything from sales and leads to branding strategies and marketing campaigns, and I’m hoping to show you a few ways to take advantage of it.

Thanks to its potential to reach a large audience in a short time at very low cost, this platform is a perfect way to advertise and get the most bang for your buck. However, to take full advantage of the opportunities presented you must be aware of an important fact – social media marketing is very dynamic and requires an understanding of the shifting trends inherent in the medium. Know your tools and you’ll be well equipped to handle this fluctuating scene and use it to your advantage.

With that in mind, here are the top social media marketing statistics you need to be aware of:

If you learned something, please share this with a friend!

3 Tips For Your Ad Campaign

Social media marketing is free, but also can be painfully disappointing

Schedule a call with my team ASAP, pick any time that works for you: http://www.branningcall.com/